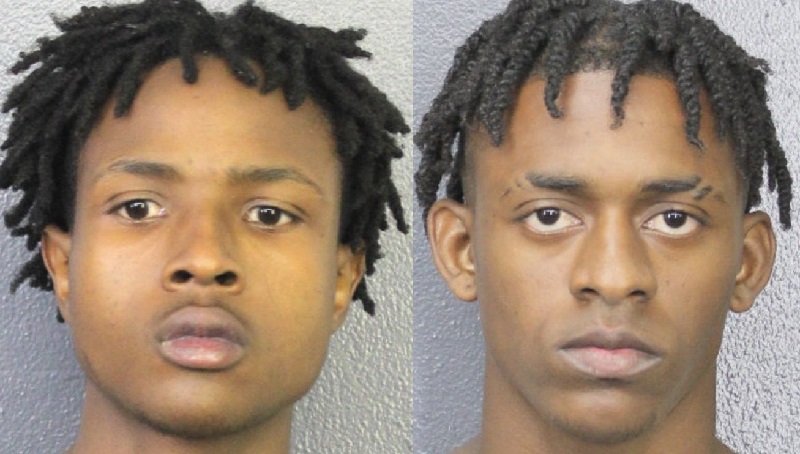 Coral Springs, Florida – According to court records, two men responsible for shooting a man in his face at the High Def Barbershop in Coral Springs have been charged with murder.

Trae Butler, 18, of Lauderhill, and Richard Fowler, 20, of Plantation, were arrested following the July 13 shooting at the barbershop at 7664 Wiles Road, according to the Coral Springs Police Department.

Following a shooting, a man suffered a gunshot wound to the face. He was taken to Broward Health North by Coral Springs-Parkland Fire Rescue.

The victim received treatment for his injuries and was reported as stable, on Friday.

Butler and Fowler have since been charged with murder in the first degree and robbery with a firearm in the case, suggesting the gunshot victim has died, according to court records. Both accused killers were held without bond at the Broward Main Jail Saturday.

Anyone with information about the shooting is asked to call Coral Springs Police Detective Jessica Lortie at (954) 346-1219 or to email her at Jlortie@coralsprings.gov.

“A” grade for 10 Coral Springs Schools