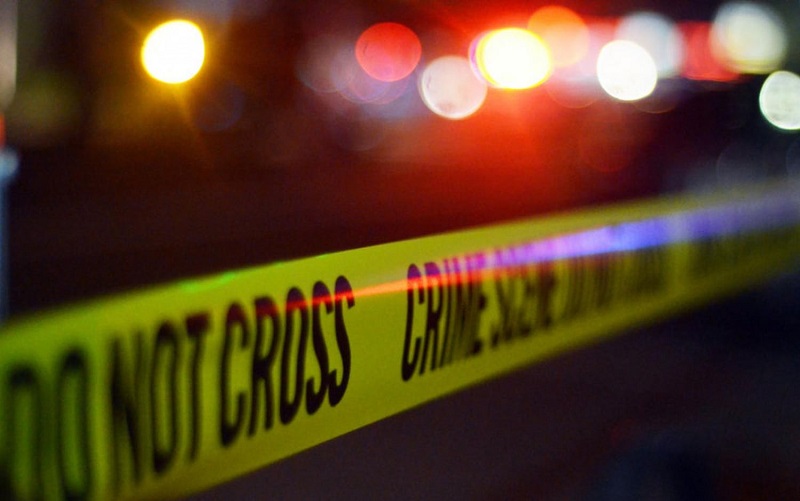 Miami, Florida – Following a fatal hit-and-run crash on Monday, a bicyclist is dead.

A 35-year-old George Luis Amparo faces a charge of leaving the scene of a crash resulting in death.

The incident occurred around 6:45 a.m. in the area of Northwest 12th Avenue and 51st Street in Miami.

According to City of Miami police spokesman Mike Vega, the bicyclist, identified only as a Black man in his 40s, was taken to Jackson Memorial Hospital’s Ryder Trauma Center, where he was pronounced dead.

The vehicle that struck the victim was a black Nissan Rogue with severe damage to its front end, police said.

Amparo’s defense attorney asked a Miami-Dade County judge, during a Tuesday morning hearing, to place Amparo on house arrest as he has had no prior arrests. The judge declined, setting the bond at $10,000. If he posts bail, Amparo will not be permitted to drive.