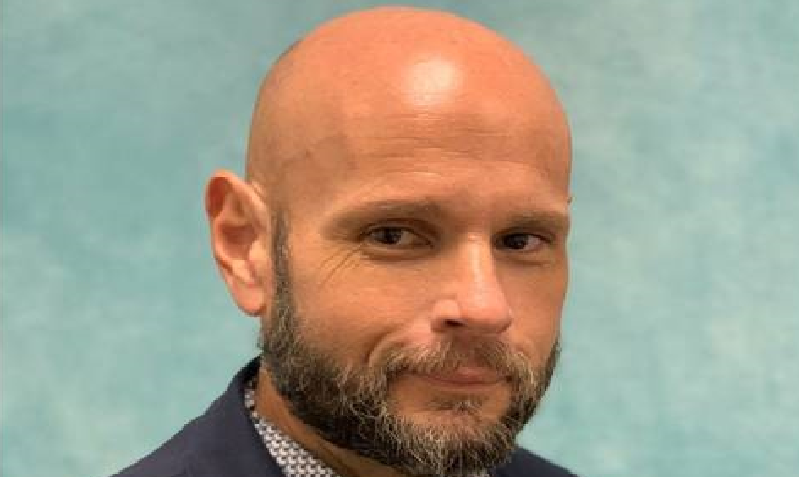 Monroe County, Florida – According to records showed, a Monroe County commissioner was arrested on a domestic violence charge in Hialeah.

On Tuesday a 46-year-old Eddie Martinez was arrested on the domestic violence battery charge in Miami-Dade County, jail records showed.

The alleged victim reported that Martinez had been at a bar Monday night and was drinking and became argumentative, according to an arrest report.

According to the report, Martinez arrived home and fell asleep but woke up Tuesday morning and was in a “rage” from the incident at the bar and began throwing things.

The victim said she was hit by boxes and a drawer in the commotion and was struck in the face by an empty pill bottle that was thrown by Martinez, the report said.

According to the report, the victim has bruises on her legs and right arm.

Martinez is the commissioner for Monroe County’s District 3, which is the west part of Key West.

According to the county’s website, he was elected in November 2020 and is a professional land surveyor by trade.

“Monroe County officials were made aware that Monroe County Commissioner Eddie Martinez was arrested in Miami-Dade County for alleged battery/domestic violence yesterday,” a county spokesperson said in a statement Wednesday. “We are unaware of any repercussions at this time as he goes through due process. Monroe County is closely monitoring the process.”