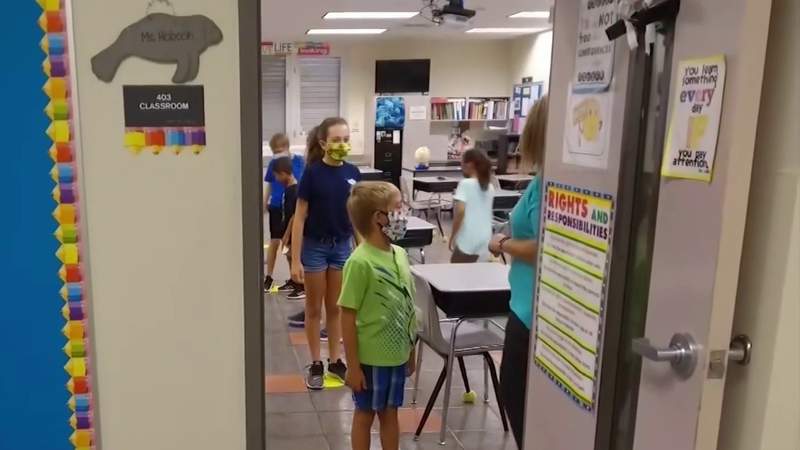 Only schools reporting at least one COVID-19 case are shown below. If cases increased since Sept. 16, the difference is included.

Coral Glades High School has reported 52 COVID-19 cases since the first day of school, up from 36 on Sept. 27.

Sawgrass Springs Middle School reported 19 cases, up from one.

Broward Schools in process of redistricting for School Board Members