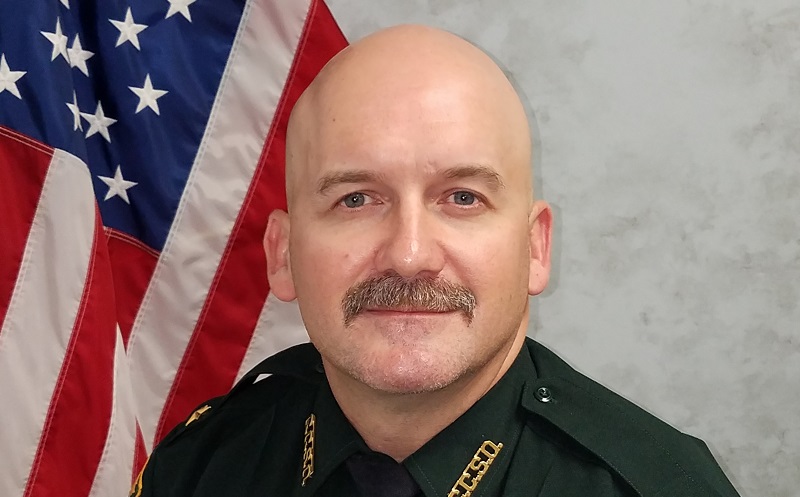 Opa-Locka, Florida – On Tuesday, the city announced that Opa-Locka Police Chief Steve Barreira has resigned from his role after just months on the job.

Earlier this year, the city manager had recruited Barreira from the Jacksonville area.

“Over the last six months, I have grown to love this city and its residents. Their passion, persistence, and perseverance are inspiring, and are at the heart of what keeps this agency and this city moving,” Barreira said in part.

According to Barreira, resigning was the best course of action for himself and his family.

“I am saddened to lose such a great leader of my administration; however I respect his decision and wish him the very best in his future endeavors,” said Opa-Locka City Manager John E. Pate.

City commissioners questioned Barreira and the city manager’s handling of an accusation that a police captain fired a taser at a sergeant during an argument in September. The Herald also reported that a memo insinuated that Barreira and the city manager warned staff that officers would lose jobs if the incident was reported. Both denied the claim.

Barreira replaced former chief James Dobson, who was fired in August 2020. Dobson said he was treated unfairly and claimed he was fired because political leaders got involved in police matters.

According to Dobson, he was fired the day after an Opa-Locka officer wrote a ticket for a woman who was related to the mayor.

Dobson was let go because of a lack of leadership, city leaders said.

“I look forward to working with Mr. Jackson as we continue to evolve the City of Opa-Locka into 21st Century policing and expand successful public safety outreach programs,” Pate said.