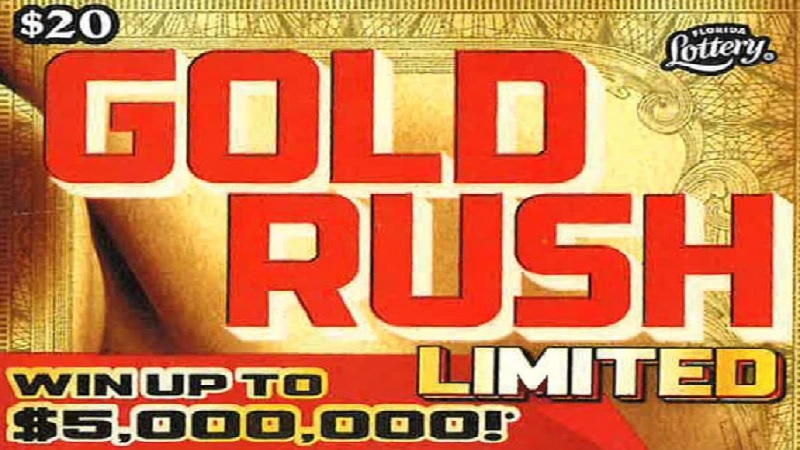 Gaskin bought her winning ticket at the Star America Food and Deli, located at 2656 East Oakland Park Blvd. in Fort Lauderdale. She chose to receive her winnings in a lump-sum payment of $3,960,000.00.

Meantime, Frank Tuzzo of Hollywood, also won $1 million in the same game. He bought his winning ticket from Publix at 4121 W. Commercial Blvd. in Tamarac.