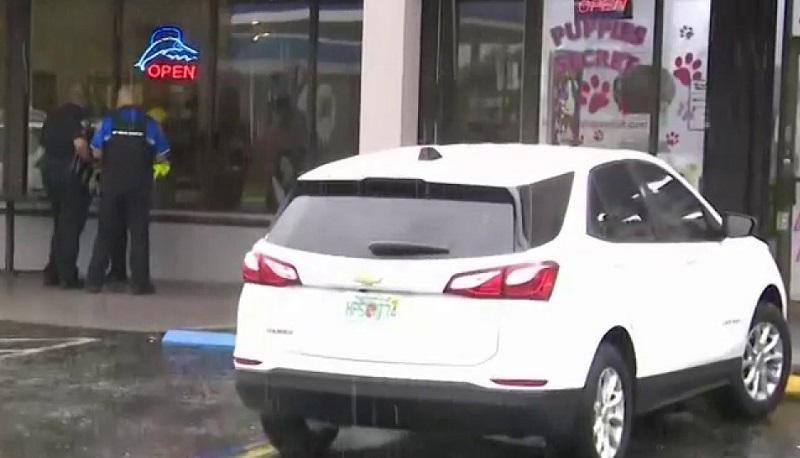 Sweetwater, Florida – On Thursday afternoon, a car was stolen in Sweetwater with a 9-month-old baby inside.

According to police, it started around 4 p.m. when reports of the stolen car driving southbound from SW 110th Avenue.

A baby was reunited with its mother after Sweetwater Police say a car was stolen while the child was still inside.

The 9-month-old baby was located nearby at a restaurant, unharmed, but the car is still missing.

According to a witness, she saw the mother pull up to the laundromat to pick up clothing and left the child in a car. As she went inside, a woman got into the car and drove off with the baby inside.