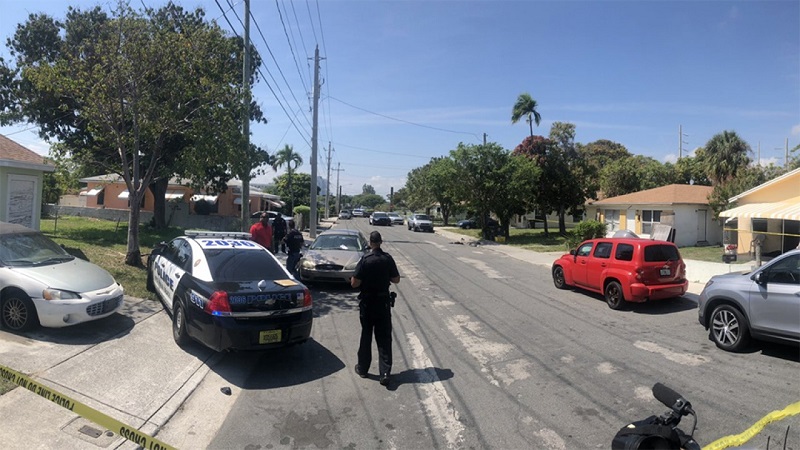 West Palm Beach, Florida – A double shooting involving two teenagers happened in the parking lot of an apartment complex on the 5100 block of Caribbean Boulevard in West Palm Beach on Friday just before 10 p.m.

According to authorities, the victims were 16 and 17 years old.

The 17-year-old male was dropped off at a nearby hospital suffering from multiple gunshot wounds, police said. His injuries were not considered life-threatening.

Detectives do not believe the shooting was random and is asking anyone with information to call Palm Beach Crime Stoppers at 800-458-TIPS.