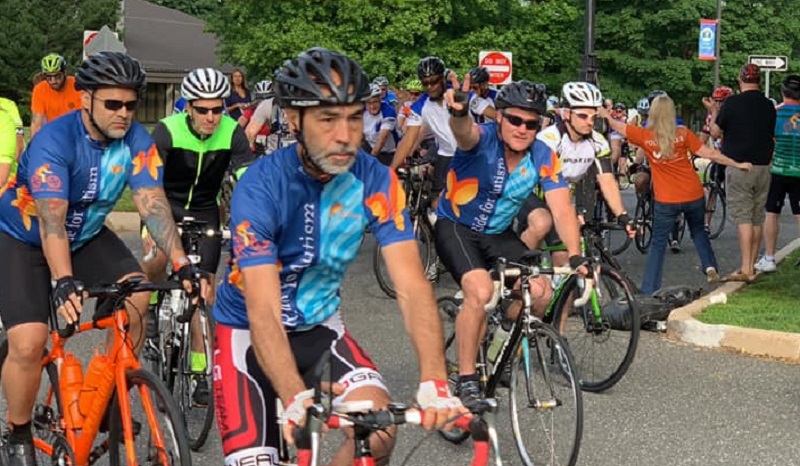 Doral, Florida – This weekend, hundreds of first responders in Miami-Dade County pedaled for a purpose.

On Saturday, The Third Annual Autism Bike Ride took place in Doral and across Miami-Dade.

“It’s a very inspirational event. This is about autism, it’s about awareness, understanding, acceptance, and hope, and it’s just an honor to be here amongst all the first responders,” said Miami-Dade Chief of Public Safety Freddy Ramirez.

“Couldn’t ask for anything else. The community, it’s such a great turnout for such a great cause for so many people that are affected by this,” said Miami-Dade Fire Rescue Lt. Jeanette Harrington.

Proceeds from the event go toward efforts to increase autism awareness, as well as therapeutic treatments.