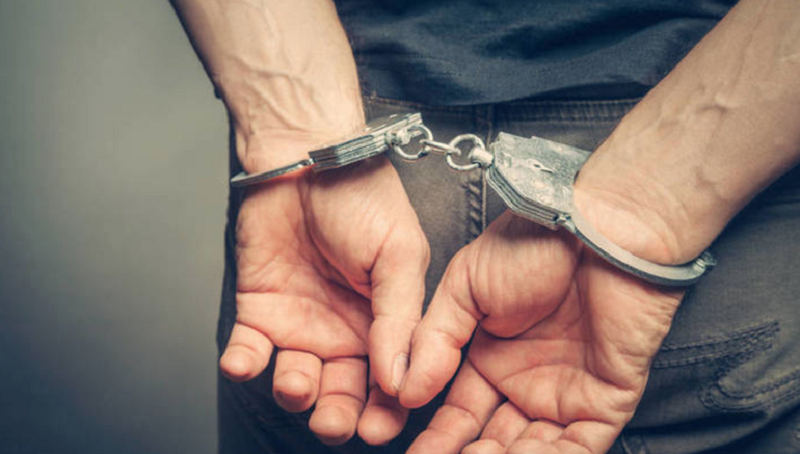 Coral Springs, Florida – According to a police report, a man faces a child abuse charge for allegedly hitting his step-son in the face in Coral Springs, causing a two-inch cut.

A 41-year-old, Derrick Johnson was taken into custody after the June 11 fight that started over Johnson’s daughter hitting his motorcycle with her car in their home, the report said.

According to the report, the boy was taken to Broward Health Coral Springs for treatment.

After the boy intervened when Johnson was arguing with his daughter over her driving her car into his motorcycle, Johnson and the boy got into a fight, the report said.

According to the report, the two were fighting when Johnson hit the boy above his left eye with a closed fist. A neighbor told police he saw another person break up the fight.

According to Johnson, he was defending himself when he struck the boy, the report said.