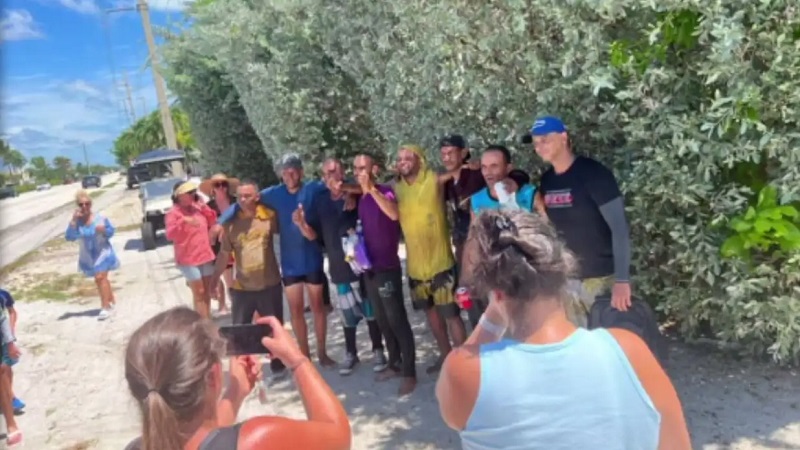 Layton, Florida – Nine Cuban migrants were taken into custody after they made landfall in the Florida Keys.

According to investigators, the migrants made the dangerous journey from the island nation on a rustic vessel before docking in Layton, a city in Long Key.

On Saturday just before 2 p.m., border Patrol agents responded to the landing.

Fortunately, no injuries or medical concerns were reported.