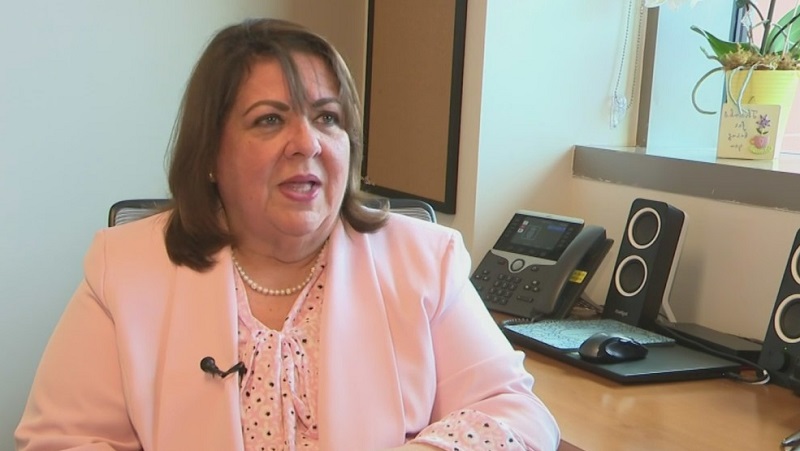 Miami, Florida – The bone marrow transplant unit, the pediatric infusion, nurse education, and practice standards are all under the control of Miami Cancer Institute’s assistant vice president of nursing, Maria Suarez, who also oversees the regions of infusion where parents receive chemotherapy.

Her more than 30-year career in healthcare with Baptist Health has been heightened by her repeated personal battles with breast cancer.

She emphasizes the significance of genetic testing in the modern world as a mother of three.

When Suarez was in her forties, she received her own diagnosis.

She started working at Miami Cancer Institute in 2020, which launched five years prior and serves as a one-stop shop for all of a cancer patient’s needs.

Her timing would end up being quite important.

“I always think things happen for a reason, and my family history.”

Stephanie, her daughter who works as a nurse at Baptist Health, found out she had stage three breast cancer at the height of the pandemic.

At that time, only patients and personnel were allowed inside the center.

“Although she’s educated and she’s a nurse she was still scared. I was here and able to support her because I worked here.”

Bringing together her roles as survivor, mom, and employee and then again as a patient.

“As if all that wasn’t enough, in March of this year I was diagnosed with stage two estrogen progesterone. At that time I had a mastectomy and I was treated on an oral medication that stops the production of estrogen. I feel lucky that it was caught early enough that I didn’t need chemotherapy and radiation therapy for the second time.”

She is immensely appreciative of her doctor for her good health, which allows her to make the most of her education. “I can anticipate what they’re thinking what they may be thinking of what they may be going through and you wouldn’t know that unless you walked in their shoes.”

She is a strong advocate for early detection and a shining example of it. “The entire world lights up pink in October and although there have been many advances in breast cancer treatment, still the most important screening you can do is the mammogram early action saves lives I’m living proof of that. As a two-time breast cancer survivor, I can’t stress enough how important it is for early screening.”

The Miami Cancer Institute has resources available, and she emphasizes that genetic testing is another crucial tool.

Residents of Coral Springs will have more options in 2023 for disposing of paint, electronics, and other household hazardous waste