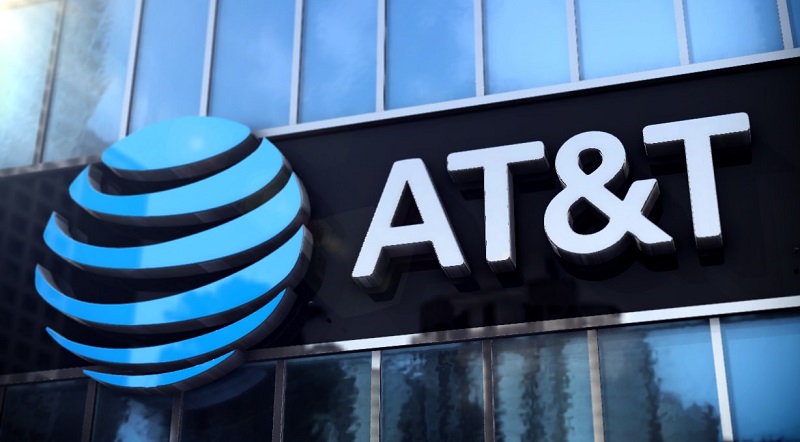 Miami, Florida – On Tuesday people who have older phones and AT&T, can’t make a call or receive calls.

As AT&T is shutting off its 3G service, it not only affects older phones but many critical devices that still depend on it to function.

The point of shutting down its 3G network is to make room for faster 5G networks.

Those who own a flip phone or an older smartphone won’t be able to make or receive calls or text messages or use wireless data via AT&T.

The impact of 3G going extinct goes beyond older phones. The wireless network supports devices such as ankle monitors, home alarms, and some medical alert devices like Lifeline.

“I think what will happen is people will be astounded at how many things they have working in their environment that all of a sudden is not going to work. So it is far more than just life safety, but certainly, we’re most concerned about lives that will be at risk,” said Lifeline’s COO John Brady.

Before the pandemic, many companies and agencies like Lifeline and Connect America had planned to upgrade to 4G.

Those who have an older Android phone, or iPhone 5 or older, or rely on any 3G services should contact their vendor as soon as possible.

“Estimates range, there aren’t clear numbers on this but estimates range from 3 million to 10 million people have a 3G phone and their service will cease to work,” said CNET’s Roger Cheng. “Once that service is out, it’s going to be more difficult to get in touch with customer service. If your phone is dead, there is no way to connect it. You have to physically go to a store and sort this mess out.”

AT&T is the first cellphone provider to shut down its 3G network.