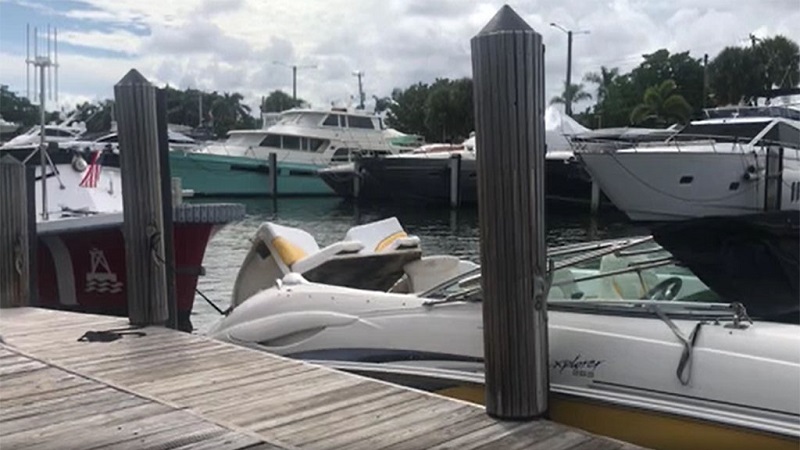 According to authorities, those injured suffered second-degree burns to the upper and lower extremities.

They were rushed to Broward Health in Fort Lauderdale and are in stable condition.

According to fire & rescue officials, the explosion occurred when they started the engine, and somehow vapor ignited causing an explosion.

It looked like the explosion was “just a pop but no flames, an apparent gas buildup in motor covering,” Fire Rescue said.