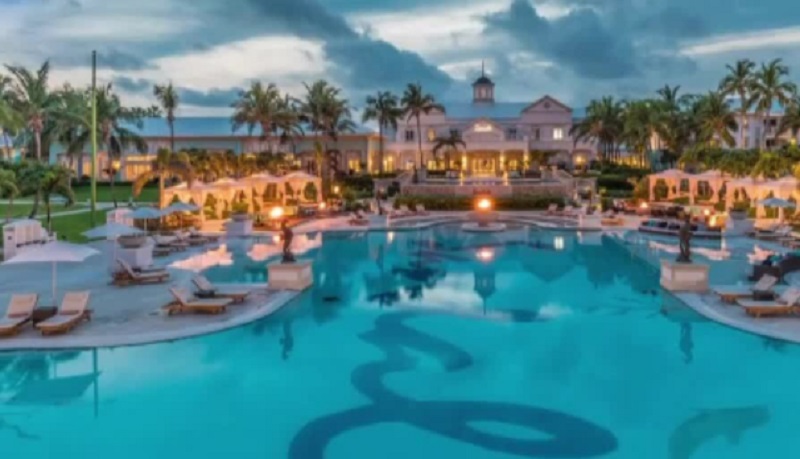 Florida – Three Americans died earlier this month at the Sandals Emerald Bay Resort in the Bahamas.

An investigation shows new details about the incident.

According to autopsy and toxicology reports, the visitors died of carbon monoxide poisoning in their villas.

Earlier speculations suggested they might have been overcome by Freon from the air conditioners in their rooms.

A fourth person affected by the gas leakage was also transported to a South Florida hospital for medical care and has since been released from the hospital.