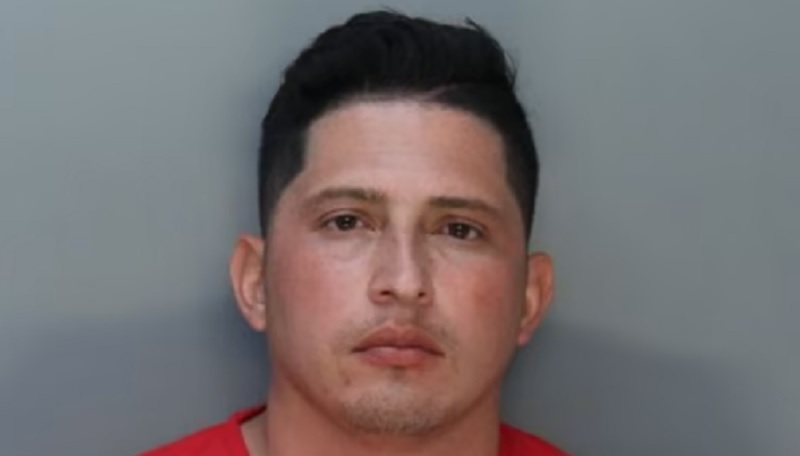 Coral Springs, Florida – According to records, on Sunday, a Coral Gables Police officer who lives in Coral Springs was arrested on a charge of driving under the influence of alcohol in Miami-Dade County.

Shortly after exiting the Palmetto Expressway, a 36-year-old, Esteban Soza, of Coral Springs, was pulled over by the Florida Highway Patrol troopers.

According to troopers, he failed a sobriety test at the scene and appeared to be intoxicated.

Soza was taken to the Turner Guilford Knight Correctional Center and later released.

Bond information was not immediately available.

Free School Immunizations for the uninsured in Broward county