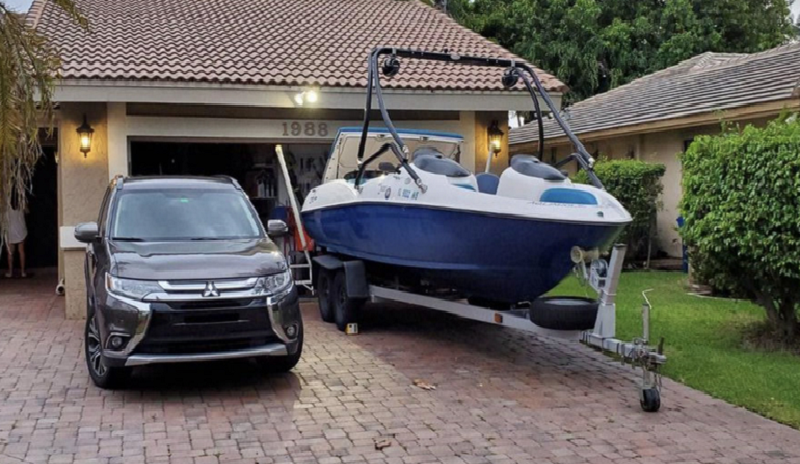 Coral Springs, Florida – According to Coral Springs commissioners, they are considering changing a city code to allow owners of boats, trailers, motor homes, and other recreational vehicles to park their vehicles on their driveways over the weekends, possibly even holiday weekends.

At this time the code prohibits boats and those vehicles on residential driveways after 9 pm on Friday until 6 am on Monday.

According to the proposed change, which commissioners will have to vote on, the prohibition for permanently parked boats and vehicles on driveways, backyards, and other public areas surrounding homes will stay further also.

Some residents had doesn’t agree with the city, especially because of the pandemic-related financial hardships of paying to keep those boats and vehicles parked elsewhere.

According to commissioners, they have decided not to lift the ban, as recommended by code enforcement staff, but allow some leeway on weekends so residents can prepare and clean their boats and vehicles on their driveways before or after taking them out for use.

According to City Manager Frank Babinec, his staff will draft language for the proposed change to the code and they will also consider how to factor in three-day holiday weekends including Memorial Day and Labor Day.