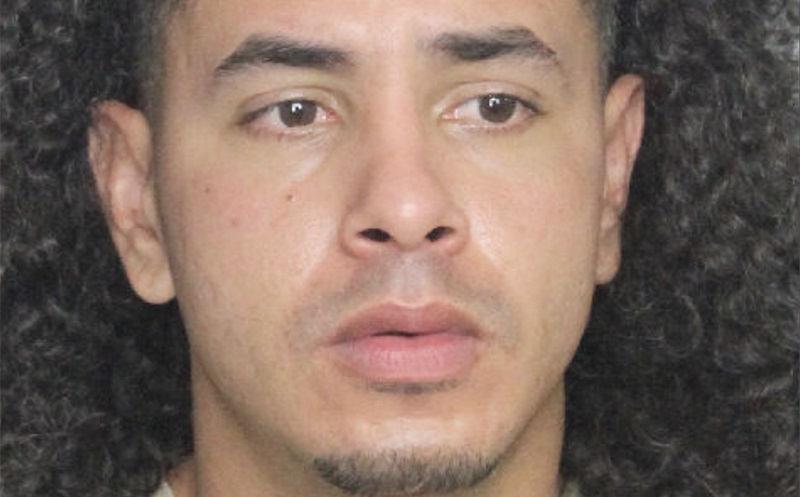 Coral Springs, Florida – According to court records, a Coral Springs man was arrested after police said he pushed, choked, and threatened to shoot his ex-girlfriend.

According to an arrest affidavit filed by Coral Springs Police, the violence began after 31-year-old, Richard Rosario, who lives with his ex-girlfriend and has children with her, saw her talking with a male neighbor outside their apartment.

Back inside their residence, when the victim picked up their one-year-old daughter in her arms Rosario grabbed the girl with one hand and pushed his ex-girlfriend with the other, causing her to fall, the affidavit states.

According to police, as they fought over the child, Rosario put his hand around the victim’s neck, pushing her into a wall while choking her.

Rosario stopped choking the victim and told her “he was going to put a bullet in her head,” when a neighbor heard the commotion and came to the door, the affidavit states.

The victim call the police who charged Rosario with domestic battery by strangulation and take him to the Broward Main Jail and was released on a $1,000 bond.

32 migrants found in boat in the Florida Keys