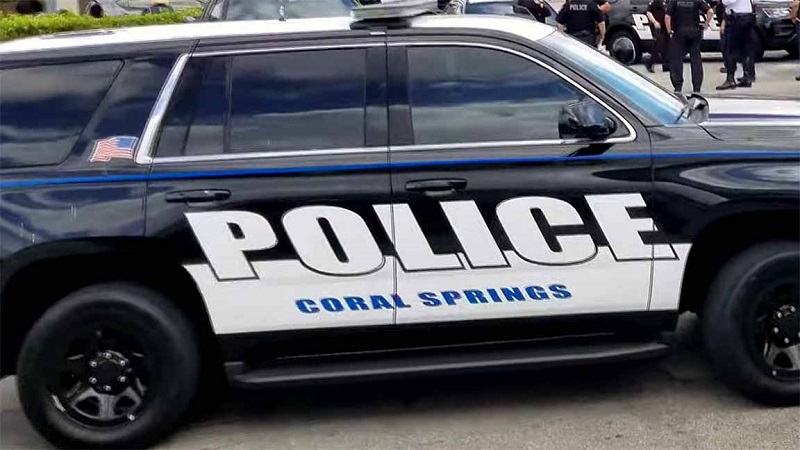 According to the police report, later, the motorcyclist identified as Willy Roman of North Miami Beach – took off and fled from the officer on West Sample Road around 11:30 p.m. on July 1.

As a police policy, the officer didn’t chase Roman, who was spotted a short time later by another officer at the McDonald’s at 7751 West Sample Road, the report said. Officers arrested Roman there.

Roman told the officer who originally tried to stop him: “I saw you behind me with the lights and sirens, but I thought you were trying to pull over the other motorcyclist,” according to the report.

The report says there was no other motorcyclist near Roman.

Police found about 282 grams of marijuana in small bags, along with a scale and grinder, when they searched Roman and his backpack, the report said.

According to the report, he also was carrying a gun, which he had a concealed permit.

Roman was released from Broward County Jail on July 3 after posting a $1,000 bond for the reckless driving charge, court records show.