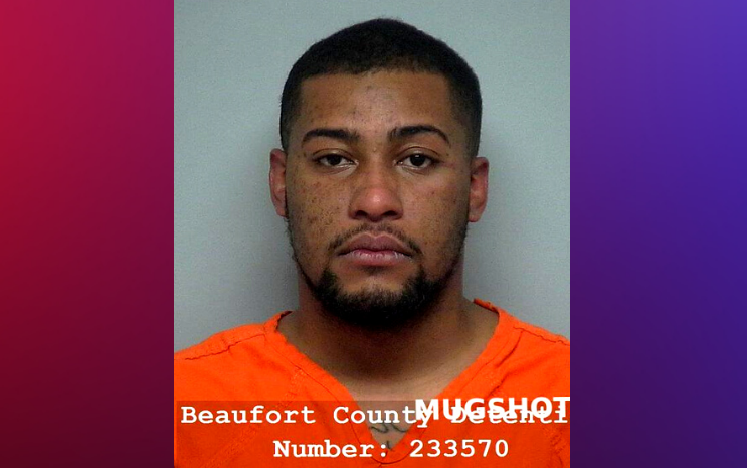 People need to learn to resolve their disputes peacefully and avoid reaching for weapons because they could face prison sentences and leave many people to grieve for their loved ones.

Unfortunately, homicides are still the leading cause of unnatural death in the country and are rising each day setting new records highs, and authorities must continue to work tirelessly to change that and educate the population, especially the young people who are increasingly involved in crime.

Such an example of a young man who committed a crime happened a few years ago in South Carolina and he is now sentenced to two life terms in prison for brutally killing two people when he was 21-year-old.

According to court records, J. Nieves had made a plan to arrange a meeting for an alleged drug deal at a nearby intersection with the 33-year-old B. Specks and the 27-year-old S. Jenkins and rob them of money and drugs.

The couple, Specks and Jenkins, agreed to meet Nieves and earn extra cash for their wedding, which was due in a week.

The meeting took place and something went wrong, so Nieves killed them both instead of just robbing them. In an attempt to cover his tracks, Nieves drove the vehicle to a nearby property and set it on fire with the victims inside.

The owner of the property where Nieves drove the vehicle notified authorities about a burnt car the next day. Upon arrival, officers discovered the bodies of the victims burned beyond recognition inside the vehicle, which was registered to Jenkins.

The bodies underwent an autopsy and the victims were identified using a DNA analysis. The autopsy showed that the victims were already dead before the vehicle was set ablaze. Additionally, it was determined that Specks had died from blunt force trauma to his head and Jenkins had been shot in her chest.

“Nieves schemed to rob and murder the victims, then tried to conceal his actions with a fire,” said the deputy solicitor S. Thornton at the sentencing.

The jury found Nieves guilty for the murders of Specks and Jenkins and convicted him on two counts of murder and one count of possession of a weapon during the commission of a violent crime.

The judge sentenced Nieves to two life sentences for the murders and five years for the weapon charge.

Tampa man fired into car & hit child after an argument