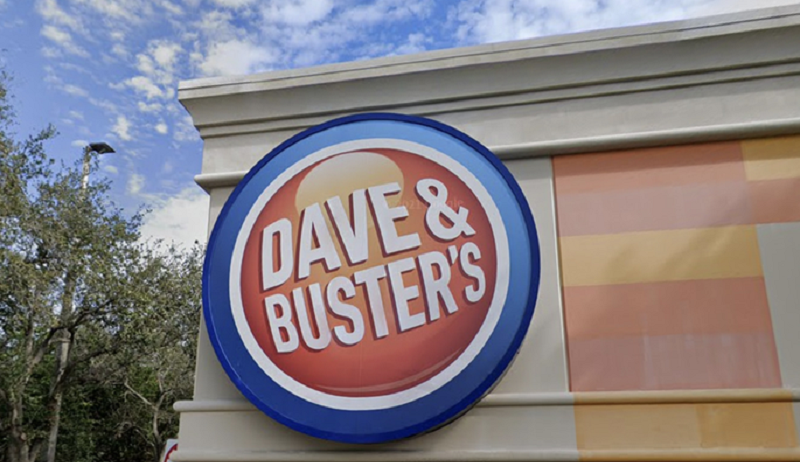 According to the city’s economic development director Kristi Bartlett, Dave & Buster’s has “shown some interest in Coral Springs,” in updating city leaders last week on what new businesses may be coming to the city in the coming years.

At this time, she didn’t offer any other details about the popular restaurant and entertainment chain.

According to the company’s Wikipedia page, Dave & Buster’s, headquartered in Dallas, has 145 locations in the United States.