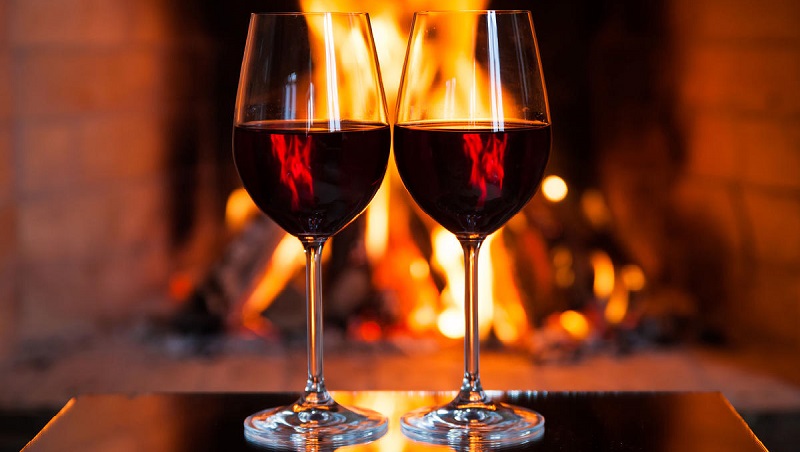 Miami, Florida –According to previous research, people who drink heavily have changes in the structure and size of the brain that are associated with cognitive impairments. A new study finds that even just a few beers or glasses of wine a week may also be risky.

“I was surprised at just how little alcohol seems to be necessary to reduce brain volume,” said Dr. Henry Kranzler from the Penn Center for Studies of Addiction.

According to Dr. Kranzler and researchers from the University of Pennsylvania who looked at data on more than 36,000 adults, light-to-moderate drinking was associated with reductions in overall brain volume.

What happens in cases where people drink far more than one drink a day?

“The reductions are proportional. So, the more you drink, the smaller the volume,” Dr. Kranzler said.

According to Dr. Kranzler, the study findings are in contrast to current guidelines on safe drinking limits from the National Institute on Alcohol Abuse and Alcoholism, which say no more than one drink per day for women, no more than two drinks per day for men.

“It’s reasonable to have a small amount of alcohol, but I would discourage people from drinking more than one or two drinks on any occasion and no more than probably seven drinks on average in a week,” Dr. Kranzler said.

About a third of the adult population drinks more than recommended, so cutting back could have big benefits, Dr. Kranzler said.