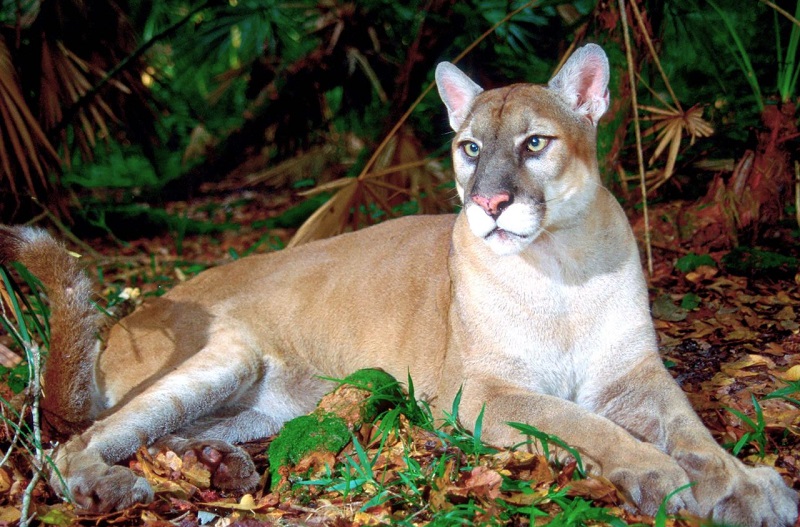 Miami, Florida – A panther has died after being struck by a vehicle in Florida.

According to the Florida Fish and Wildlife Conservation Commission, it’s the 16th panther death attributed to fatal collisions, out of 22 total deaths this year.

Tuesday wildlife officials said that the remains of the 4-month-old endangered male panther were found within Big Cypress National Preserve in Collier County.

Florida panthers once roamed the entire Southeast, but now their habitat mostly is confined to a small region of Florida along the Gulf of Mexico.

According to wildlife officials, up to 230 Florida panthers remain in the wild.