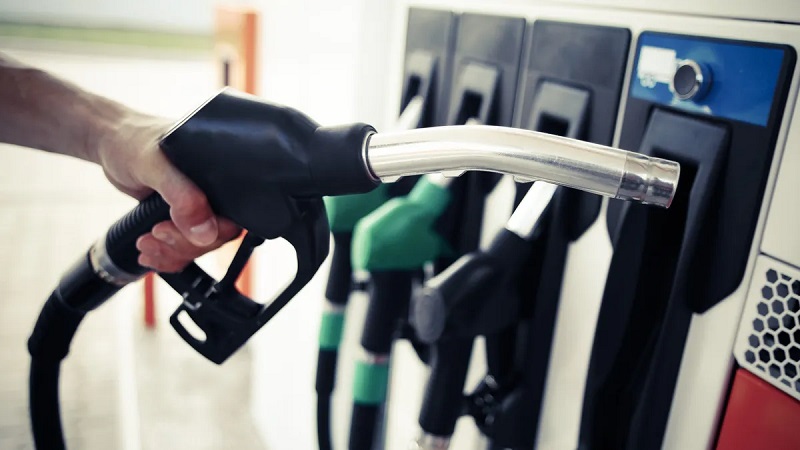 Florida – According to AAA, last week, Florida gas prices dropped an average of 17 cents per gallon, which is the largest weekly decline since gas prices began falling six weeks ago.

The state average has now dropped a total of 79 cents per gallon since setting a new record high of $4.89 per gallon in mid-June, according to AAA.

The state average was $4.10 per gallon, on Sunday. AAA believes the state average could fall below $4 a gallon this week, which would be the first time it did so since March 6.

The cost to fill an average 15-gallon tank of gas has declined by nearly $12 since mid-June, according to AAA.

When prices were at their peak, it cost an average of $73 to fill up the average vehicle. Now, it’s about $61.50. “Gas prices continue their downward march, after another week of losses in the oil market and underwhelming gasoline demand figures,” said Mark Jenkins, spokesman, AAA – The Auto Club Group. “News out of the European Union helped to ease global supply concerns. The EU has reportedly loosened sanctions, allowing Russian state-owned companies to deliver fuel, in (an) effort to help boost supplies. The lower price of crude lowers the cost of producing gasoline.

“Meanwhile, gas prices are under additional downward pressure due to a pullback in gasoline demand. The latest readings from the EIA put gasoline demand at 5%-10% below year-ago levels. This has those in the market believing that Americans are changing their driving habits to offset rising gas prices. Those prices at the pump are moving lower as a result.”