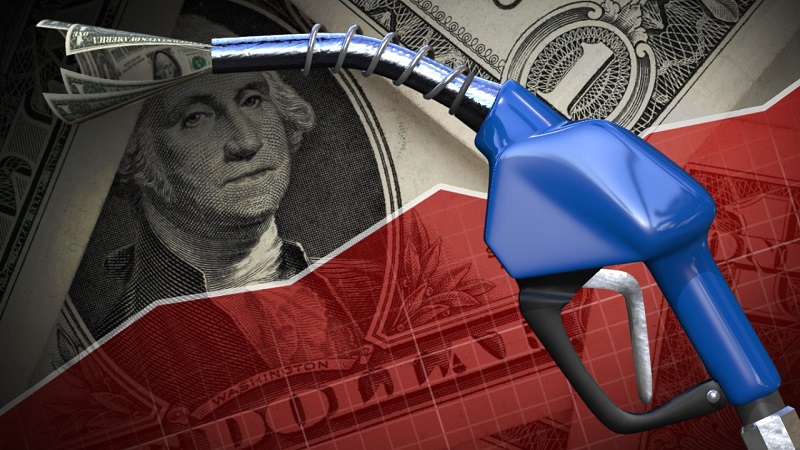 Miami, Florida — Over the weekend, Florida gas prices rebounded, returning to the highest price in five weeks. Sunday’s state average was $4.20 per gallon, an increase of 2 cents from a week ago.

“There were some noteworthy gains in both oil and gasoline futures last week, which may result in additional increases at the pump this week,” said Mark Jenkins, spokesman, AAA – The Auto Club Group. “Oil prices rose last week after the European Union announced plans to phase out imports of Russian oil by the end of the year. And yet, the oil price gains paled in comparison to what happened with gasoline. Gasoline futures soared to a new record high last week. The increase is attributed to a combination of factors, including steady weekly declines in gasoline supplies and expectations that summer fuel demand will far outpace what we saw last year.”

On average, drivers are paying $63 to fill an average-sized tank of gas. That’s $20 more than this time last year.