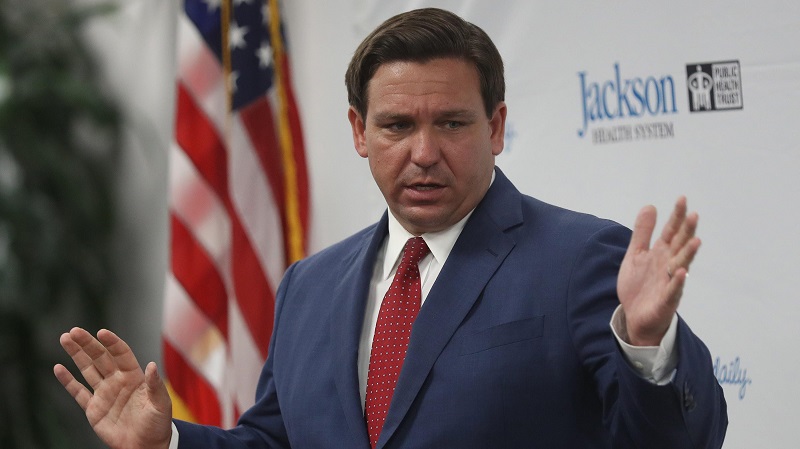 Tallahassee, Florida — A congressional map approved by Florida Republican Gov. Ron DeSantis and drawn by his staff is unconstitutional.

On Wednesday, a judge says it breaks up a district where Black voters can choose their representatives.

According to Leon County Circuit Judge Layne Smith, he would issue a formal order Thursday or Friday to keep the maps from taking effect in November’s election.

Smith made it clear he would rule in favor of voting rights groups challenging the maps.