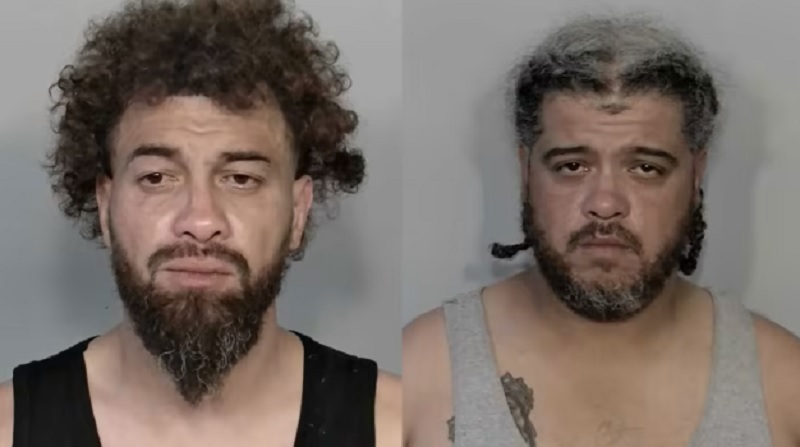 Miami, Florida – The Monroe County Sheriff’s Office announced on Monday that after a chase in Monroe County that netted cocaine and marijuana, deputies arrested men from Detroit and Tampa.

On Saturday afternoon, near Ramrod Key, deputies responded to reports of a reckless driver in a Saturn who was traveling southbound on the Overseas Highway.

Deputies spotted the Saturn near Mile Marker 27. Sgt. David Fernandez reported someone threw a bag out of the car. Deputy Freddy Rodriguez reported picking it up and finding 2.6 ounces of cocaine and 1.6 ounces of marijuana. Deputies followed until the driver stopped at MM 8, according to the Monroe County Sheriff’s Office. They arrested Fernando Roman-Gonzalez, 37, of Tampa, and Alberto Roman-Gonzalez, 40, of Detroit, Michigan.

Roman-Gonzalez, who was on probation for cocaine possession, is facing a charge of driving with a suspended license.

Juneteenth celebration at special events in Miami-Dade and Broward