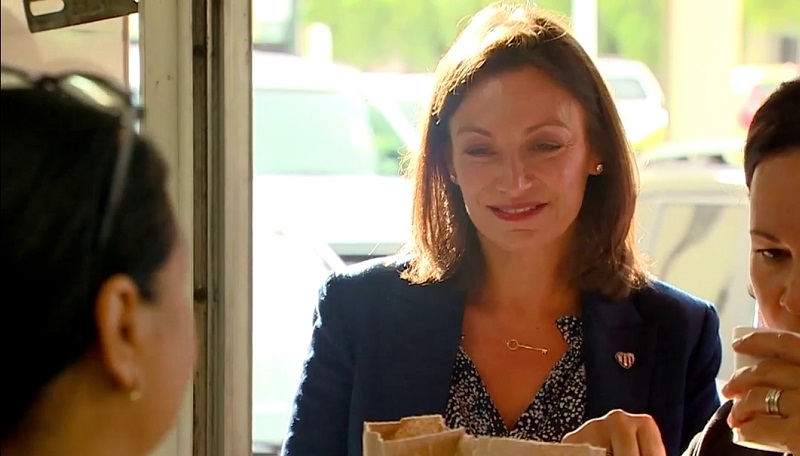 Miami, Florida – Gubernatorial candidate Democrat Nikki Fried made the standard stop at Versailles Cuban Bakery in Little Havana only one day before the primary election.

On Monday, in one of her last pitches, Fried highlighted her experiences and said, “We feel that the people of the Democratic Party here in the state of Florida understand that there are two things on everybody’s mind. One is democracy. Two is affordability.”

Former Florida Gov., then-Congressman Charlie Crist, who made an appearance Saturday with Miami-Dade County Mayor Daniella Levine Cava, was among them. “It’s a critical election,” Crist said. “We’re going to nominate our nominee to take on Ron DeSantis. I want to be that person. I ask for your vote.”