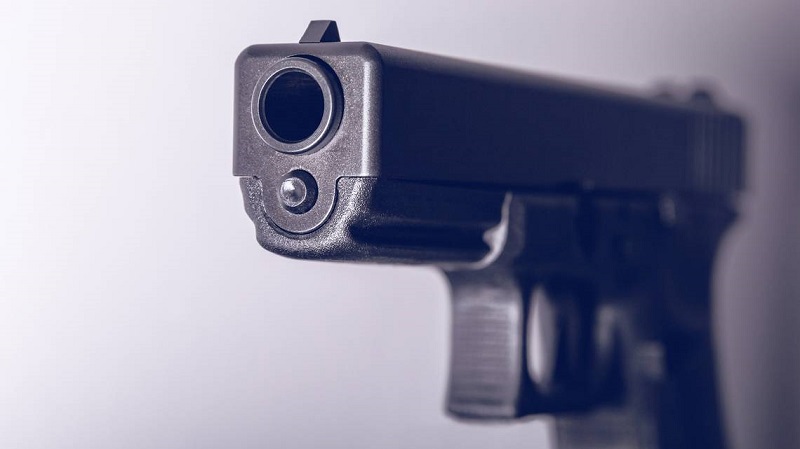 The students were arrested after someone reported “suspicious activity” last Friday, according to a school district spokeswoman.

“Thanks to the actions of an alert and responsible member of the school community who reported suspicious activity, Miami-Dade Schools Police officers arrested two students for being in possession of a weapon,” a statement from the school district read. “Schools remain the safest place for students and employees, as long as we continue working together, understanding the importance of initiatives such as ‘See Something, Say Something.’”

Both students are under the age of 18, the spokeswoman confirmed.

No other details about the incident have been released.