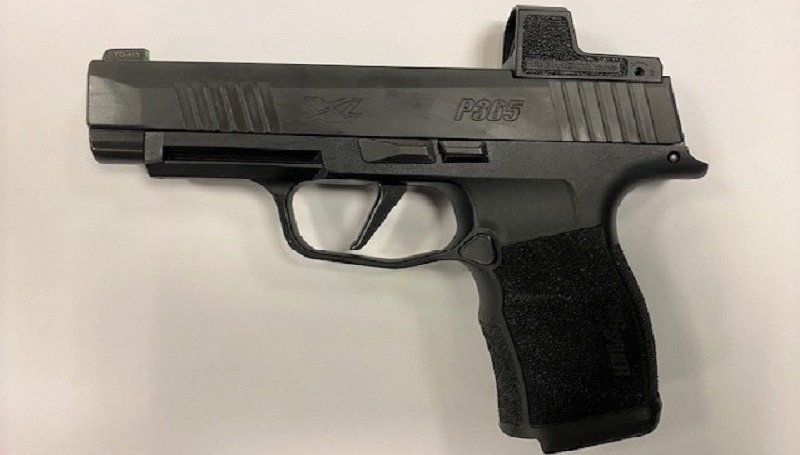 Miami, Florida – According to police, a woman is facing charges after she brought a gun to Key West International Airport.

On Friday afternoon, a 59-year-old Kathleen Marie Kennedy was arrested after she brought a handgun into the security checkpoint area of the airport, Monroe County Sheriff’s Office deputies said.

After a loaded 380-caliber handgun was found in her luggage by Transportation Security Administration agents, Kennedy was charged with carrying a concealed firearm in a restricted area.

According to Kennedy, who has a valid concealed carry firearm license from Virginia, she forgot the firearm was in her luggage.