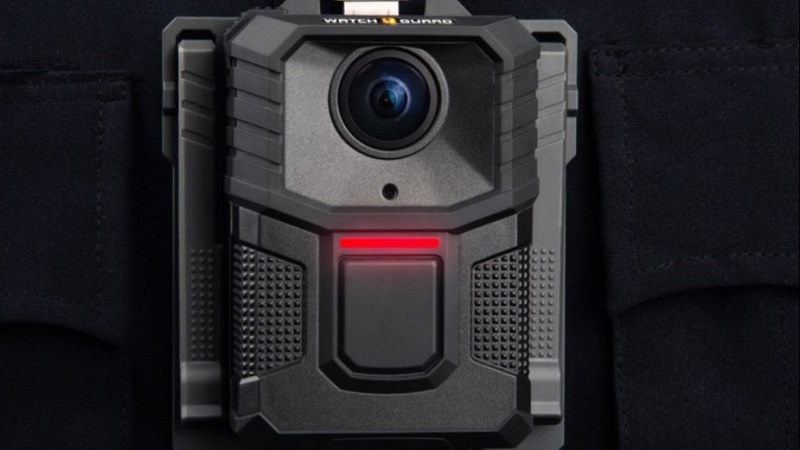 Hollywood, Florida – On Wednesday afternoon $1.7 million in grant money was presented to the Hollywood Police Department.

According to Wilson, without these body cameras, transparency between law enforcement and their communities does not exist.

With these cameras she’s hoping it eases tension primarily on Black men and boys, she said. “When something happens in a situation that involves the police and a citizen then there’s no accountability, there’s no transparency,” said Wilson.

According to Acting Police Chief Jeff Devlin, he’s sure there’s some of those officers out there but says his department sees the cameras as a benefit. “All of our officers know now that they’re on camera all day long – whether it’s cellphone, surveillance cameras, or whatever it is, so to have a camera that gives the officer’s point of view or perspective has certainly been beneficial,” said Devlin.

They were taking their time to check all the technologies out there and get all their officers a camera at once – which they now have the ability to do, Hollywood PD said. When they’re in contact with the public they’ll be put on and basically mirrors every other department that’s out there their policy,” said Devlin.

Wilson says to pick a new job if there is pushback on wearing cameras.

“When that becomes a part of the training and that becomes a rule, either you wear the body camera and you keep it on or you go and find something else to do in your life,” said Wilson.