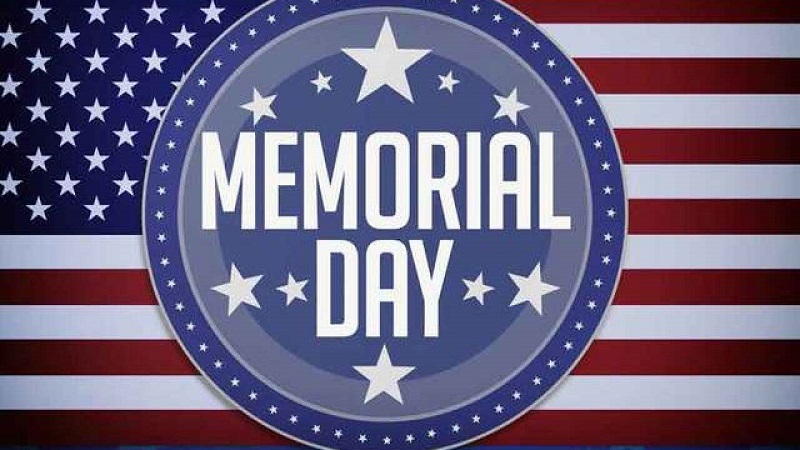 Miami, Florida – In Miami Beach, the Hyundai Air & Sea Show is on Saturday and Sunday. The family-friendly displays are visible from the beach along Lummus Park and honor the five branches of the U.S. military and first responders.

“Miami Beach has a rich tradition with the military that dates back to World War II when half a million service members passed through what has been described as the ‘most beautiful boot camp’ in America,” City Manager Alina T. Hudak said in a statement.

Admission to the Saturday concert is $30 or $65 for both. A general admission one-day pass starts at $45.

“Whenever Memorial Day happens organically, you end up getting an enormous crush of people, and often when you mix that with drinking and smoking and other things it could become too disorderly,” Gelber said.

On Saturday at the Las Olas Oceanside Park in Fort Lauderdale, the U.S. Special Operations Command parachute team will perform a jump as part of a tribute.

The city’s event from 11 a.m. to 6:30 p.m. also includes performances by live bands, water slides, a classic car show, an art show, and a sand-sculpting contest. The event is free and open to the public.

According to Fort Lauderdale Mayor Dean Trantalis, he was still concerned about the coronavirus pandemic.

“The infection rate is high,” Trantalis said. “We are still seeing people dying from this disease. Let’s not kid ourselves, but the good thing about this event is that it’s outdoors.”