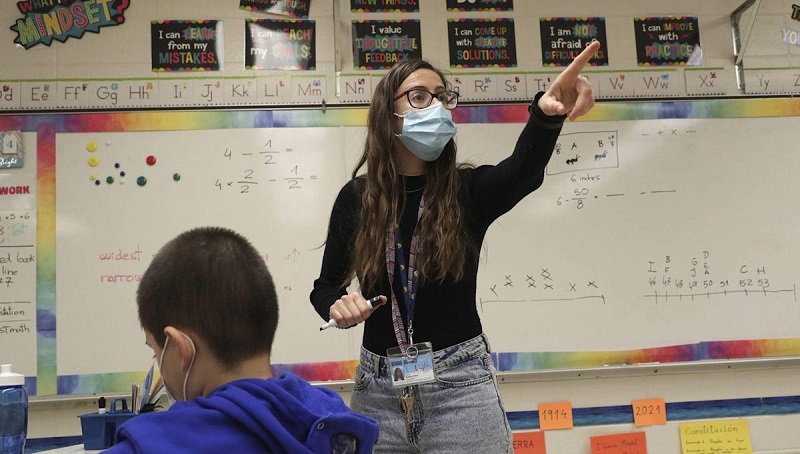 Miami Springs, Florida – Arming teachers has once again been proposed as a solution to stopping mass murder in American classrooms in the wake of yet another school shooting.

Ryan Petty, whose daughter, Alaina, was killed in the 2018 Marjory Stoneman Douglas High School shooting in Parkland, tweeted a photo of a sign at a Texas campus warning that its teachers are armed, saying it “should be the attitude at every school in the nation.”

Florida has done a lot to try and harden schools, like implementing single points of entry and bringing in more school resource officers after the attack at MSD four years ago.

“We’re teachers, we’re counselors, we’re nurses, we’re talking about mental health, we’re doing so many things and to add this additional pressure of having to protect and act as law enforcement I think it’s just not the solution,” Hernandez-Mats said.

The union presidents say it’s well past time for legislators to act to do something they believe will force actual change.

Memorial Day events to honor the fallen in South Florida

Tourism thriving in Florida ahead of Memorial Day weekend