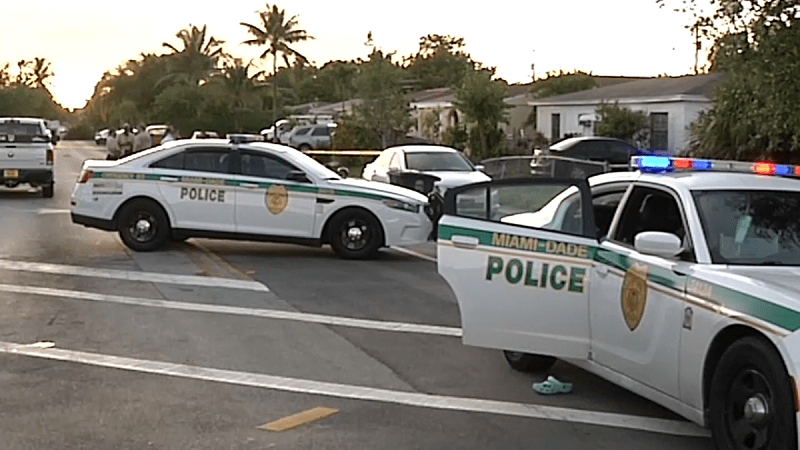 Miami Beach, Florida – Thursday afternoon, a man was stabbed inside an apartment in Miami Beach.

According to authorities, the incident was reported around 2 p.m. at an apartment building at 730 Third St.

Miami Beach police said Upon arrival at the scene, officers tried to make contact with the people inside, but were unsuccessful.

Along with members of the police department’s Hostage Negotiation Team and SWAT personnel, additional officers were called to the scene.

According to police, officers ultimately made contact with the victim, who had been stabbed multiple times in what they called a domestic-related incident.

Another man was detained at the scene, police said.

According to police, the victim was transported to Jackson Memorial Hospital’s Ryder Trauma Center.

His condition has not been released. Authorities have not yet released the identities of the suspect and victim, nor have they confirmed the nature of their relationship.

Last summer one million mosquitoes were trapped in Sanibel for research