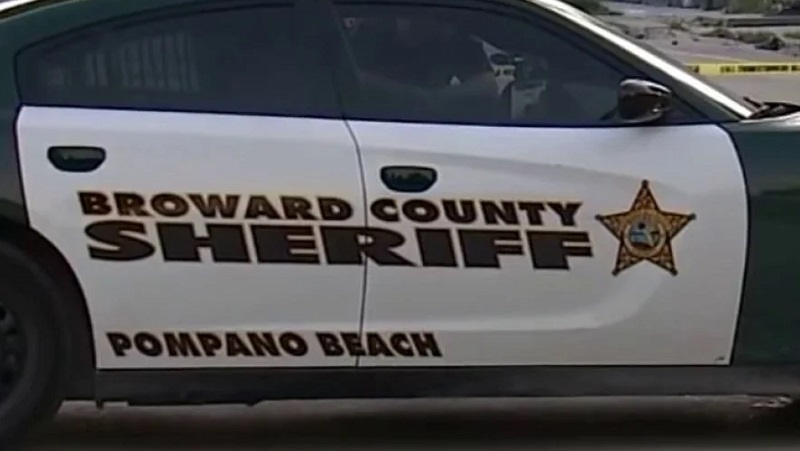 Fort Lauderdale, Florida – Early Friday morning a man was taken to the hospital after he was struck by a Broward sheriff deputy’s patrol car.

The incident happened just after 5:30 a.m. in the 1100 block of N Ocean Drive in Pompano Beach.

The man who was hit was driving a sanitation truck and parked it in a shared designated left turn lane in front of a construction site, according to the sheriff’s office.

As the deputy approached the designated lane, the man got out of the truck and stepped directly into the path of the deputy’s patrol car. The deputy immediately stopped, attempted to render aid, and reported the crash.

The man had life-threatening injuries and was taken to the hospital by Pompano Beach Fire Rescue.

As a precaution, the deputy was also taken to an area hospital.