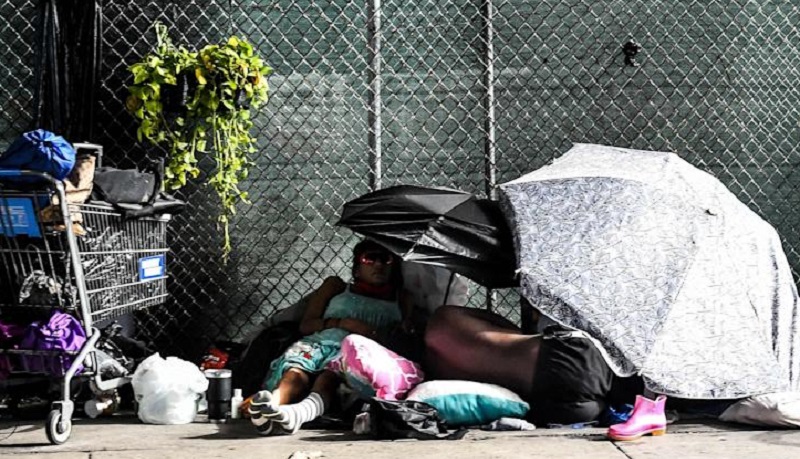 Miami, Florida – According to Miami commissioners, they’ve approved a plan to place the homeless in tiny homes on Virginia Key.

The plan was initially rejected during Thursday’s commission meeting. Hours later, the plan was brought up again and passed after one commissioner flipped their vote.

Community activists and several homeless people blasted the idea, during the meeting.

“We’re looking at the situation with Virginia Key, you’re looking at another Hitler, Auschwitz, putting us in a concentration camp. We are human beings and not animals,” said one woman.

While Virginia Key is on the list, other locations are being considered for the encampment.

Other options previously considered for the 50 to 100 tiny homes included a lot under I-95 in Liberty City, 2451 NW 7th Avenue, and property at NW 6th Avenue and 6th Street.