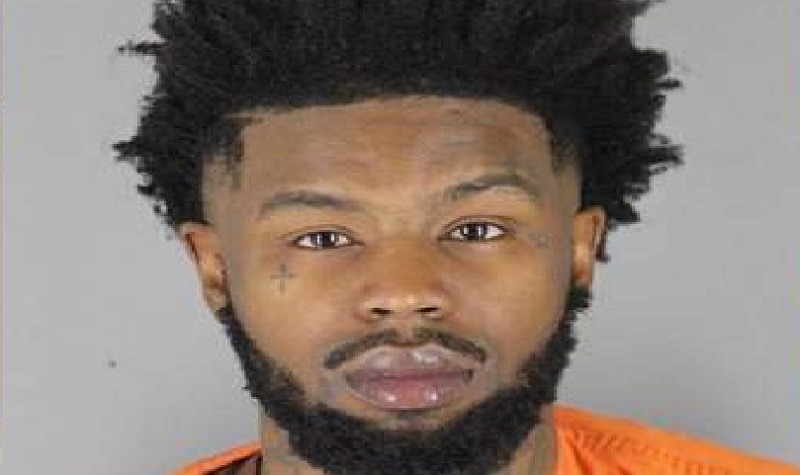 Miami, Florida – The Minneapolis Police Department is searching for a murder suspect who they believe might be in Miami or Boynton Beach.

A 26-year-old Kevin Lamarr Mason faces two felony charges: second-degree murder and possession of a firearm or ammunition by someone convicted of a crime of violence.

Mason is wanted in connection with the fatal shooting of a man, identified only as D.C., according to authorities.

According to police, said D.C. was fatally shot on June 11 in the parking lot of a church.

Mason has a cross tattoo under his left eye and “SUB” tattooed on his chest, police said.

According to authorities, he also has distinctive tattoos on his neck.

All tips are anonymous.