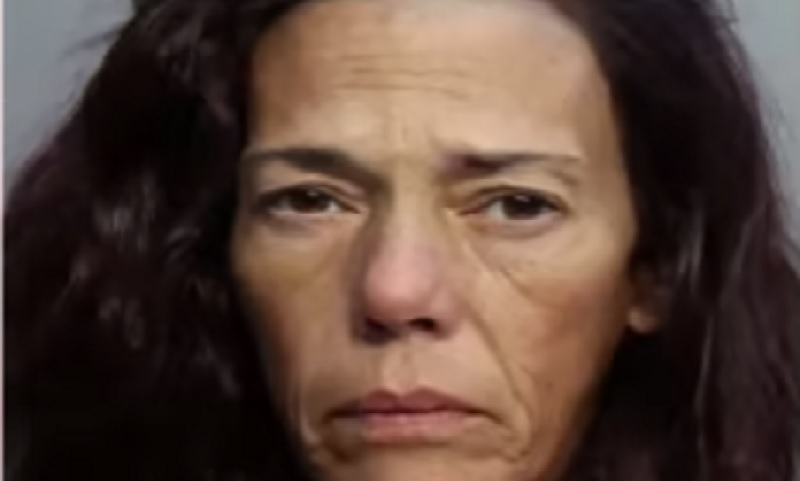 Miami-Dade, Florida – After several weeks of searching for the suspect who stole a car with a nine-month-old baby inside, authorities have made an arrest.

Police arrested Jeanette Munoz for the crime on Thursday.

For the first time on Friday, she appeared before a Miami-Dade judge.

Munoz got into the car while the owner was inside a Laundromat and told a 10-year-old child in the front seat to get out before she took off with the vehicle, according to police.

It was that 10-year-old who later identified Munoz to police from a lineup.

Munoz dropped off the baby at a Chinese restaurant in Sweetwater. The child was quickly reunited with its mother.

Munoz is facing charges that include grand theft and false imprisonment of a child. Her bond was set at more than $50,000.