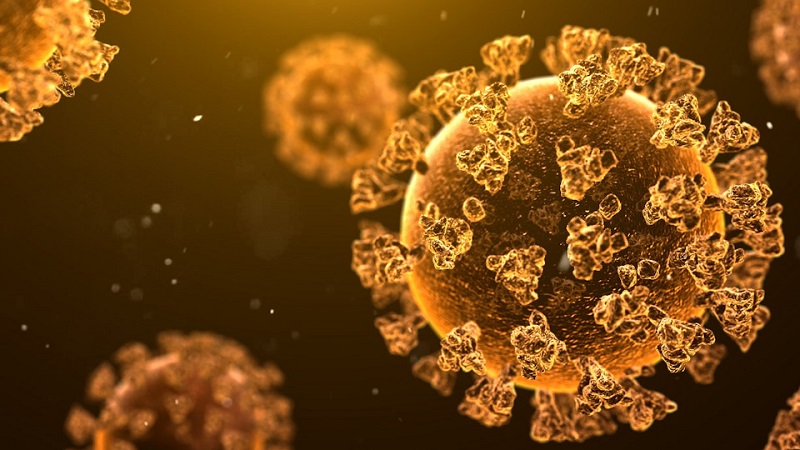 Fort Lauderdale, Fla. – Florida’s COVID-19 death toll has increased by 1,213, according to the latest data released by the CDC on Thursday.

The new metrics show that 53,105 COVID patients have died in Florida since the start of the outbreak, a total that sat at 51,892 a day earlier.

The newly reported deaths did not all happen in the past day and span back weeks. There is a backlog on fatality data, and the state health department — which reports its numbers to the CDC — backdates the fatalities to the day when they happened.

With the latest deaths added, it’s now confirmed that there were more than 9,100 lives lost with COVID-19 in Florida in August, the deadliest month of the pandemic. It amounts to an average of nearly 295 per day.

Nearly 3,700 new deaths have already been assigned to dates in September.

Either way, the daily increase is fewer than the 10,000+ new cases reported from Tuesday.

Cases, hospitalizations and positivity rates have steadily declined since the peak of the August surge, the state and federal data shows.

Back in the middle of August, an average of 21,000+ new cases were being reported per day.