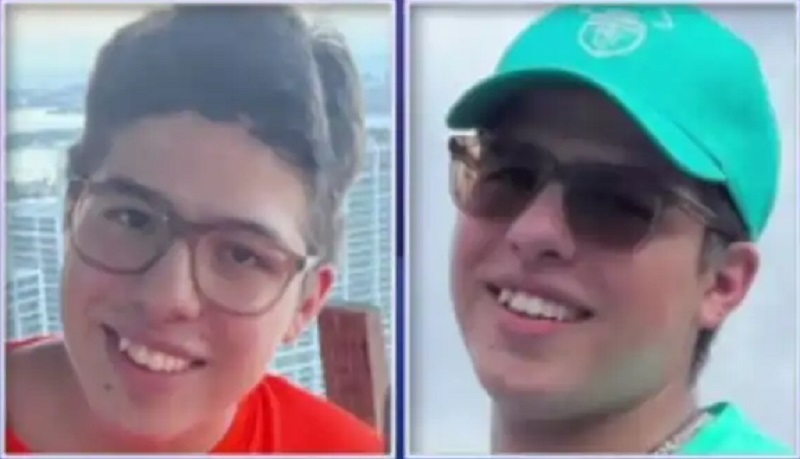 Hollywood, Florida – The public is asked to assist police in finding a 16-year-old kid who vanished in Hollywood.

Hollywood Police stated that Gabriel Becerra was last seen in the 1900 block of Van Buren Street in a Facebook post on Saturday.

Police shared two images of the teen but did not give a physical description of him or say what he was wearing when last spotted.

Anyone with information on Becerra’s location is urged to contact Hollywood Police at 954-967-4636, according to officials.

Men from South Florida charged with stealing in Fort Myers