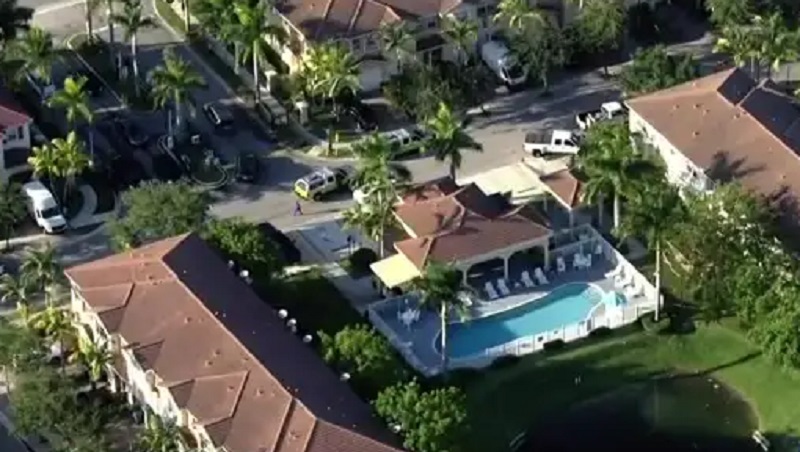 Homestead, Florida – Following a 3-year-old boy’s drowning on Friday night in Homestead, Miami-Dade detectives are investigating the incident. The boy had been diagnosed with nonverbal autism.

According to Capt. Fernando Morales, a spokesman for the Homestead Police Department, officers responded to a gated community in the area of Northeast Sixth Street and Northeast 21st Terrace.

Miami-Dade Fire Rescue personnel divers recovered the child’s body from a retention pond behind a row of homes.

The toddler died despite the life-saving efforts of both first responders and hospital medical staff. The circumstances leading to the child entering the water are still being investigated.

Officers were asking anyone with information about the case to call Miami-Dade County Crime Stoppers at 305-471-8477.