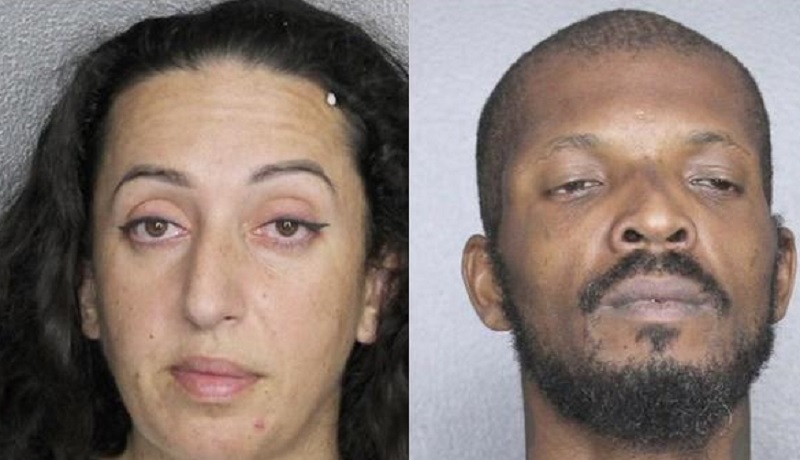 Oakland Park, Florida – After a 3-year-old daughter overdosed on fentanyl and had to be revived by first responders, Broward County deputies arrested two Oakland Park parents.

Walter Carter, 40, and Janett Carter, 38, were folding laundry in their master bedroom Saturday when the toddler collapsed and became unresponsive, according to arrest reports. The reports state medical personnel later revived the girl using Narcan.

According to the report, Janett Carter said she purchased two pills believed to be oxycodone from a dealer at a corner store on Friday and believed her daughter possibly ingested half the pill sometime during the day on Saturday. It says Carter told investigators that she kept a baggie containing the pills in her purse and left it unattended on top of the toilet, despite knowing her daughter liked to rifle through it at times.

Both parents and their daughter tested positive for fentanyl.

According to deputies, later they found they were also in possession of marijuana and cocaine.