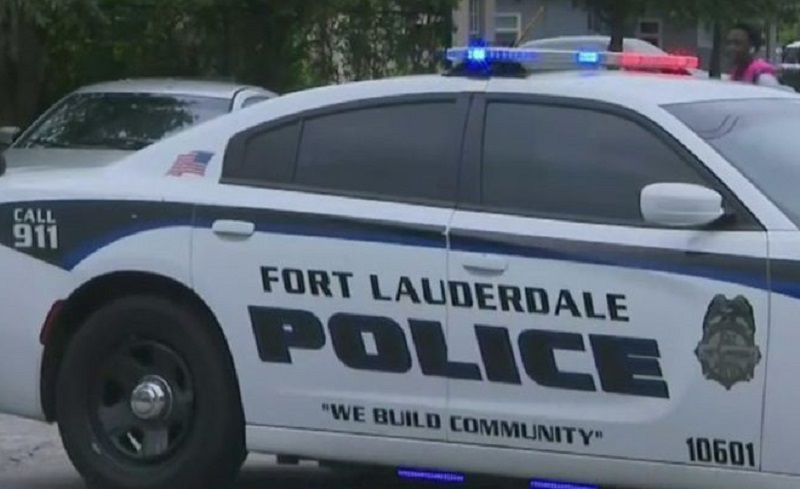 According to Fort Lauderdale Police officers, they responded to the scene near Southwest Seventh Avenue and Fourth Street, just after 4 a.m.

Upon their arrival, the cyclist was pronounced dead at the scene.

According to police, the driver involved in the crash remained on the scene and is said to be cooperating with investigators.

The investigation is ongoing. Police are working to determine if any other vehicles were possibly involved.

Fort Lauderdale Police Department asks anyone with information to contact at 954-764-HELP (4357).