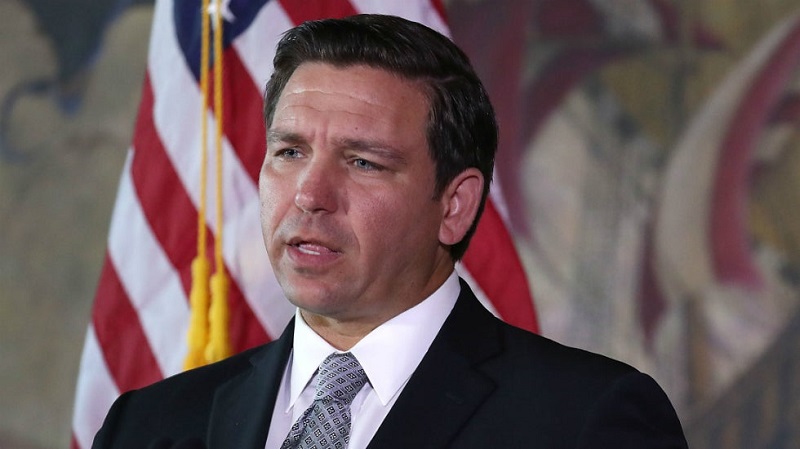 Florida – According to Republican Florida Gov. Ron DeSantis news conference Monday, he will include raises and bonuses for law enforcement when he announces his overall state budget proposal next week.

“Increasing salaries for state law enforcement by 20 and 25% respectively is going to make a real difference for those officers, it will make a real difference for the families, it will help retain a lot of the talented people we have as well as recruit new people,” DeSantis said while surrounded law enforcement officers at a Florida Highway Patrol station in Orlando.

Lawmakers do not have to follow the governor’s recommendations, and the Legislature is still weeks away from releasing its budget proposals. But the House and Senate are dominated by Republicans and the chambers’ leaders have helped DeSantis pass previous budget priorities.

And this is DeSantis’ final budget before the November election, which gives Republicans more incentive to let him tout legislative victories.

Proposal of $25 million for Freedom Tower in Miami restoration