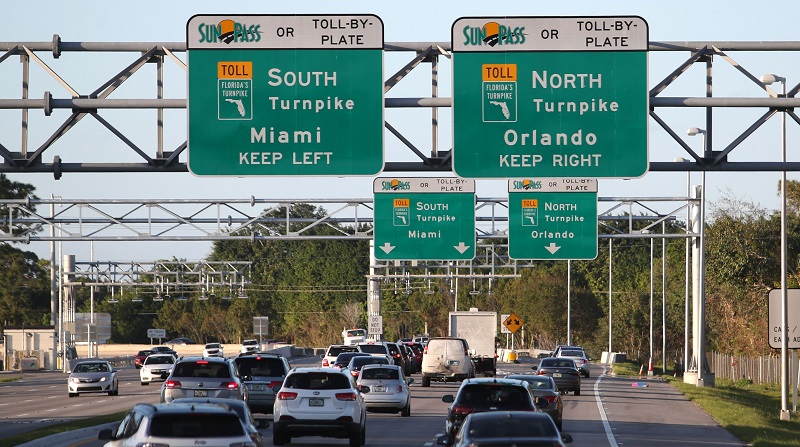 Coral Springs, Florida – On Wednesday, Governor DeSantis proposed legislation he said would save the average highway commuter around $550 during a one-year period.

According to DeSantis, the proposed law would apply to Florida residents who use toll transponders like SunPass and E-PASS.

The law would benefit around 750,000 Florida drivers who frequently commute and save the average commuter around $550 a year, according to the governor.

The discount would apply to all toll facilities in Florida. “Last month, I announced a short-term SunPass Savings program for Florida commuters, but I promised that we would continue to look for more ways to save Floridians money on their daily commute,” DeSantis said, referencing a different toll discount program that covers fewer drivers and only applies to certain highways. “This proposal will require legislative approval and is more far-reaching. It provides a 50 percent discount on all tolls throughout the state of Florida, saving the average commuter $550 per year.”

He called on the Florida Legislature to pass the legislation during its 2023 session.