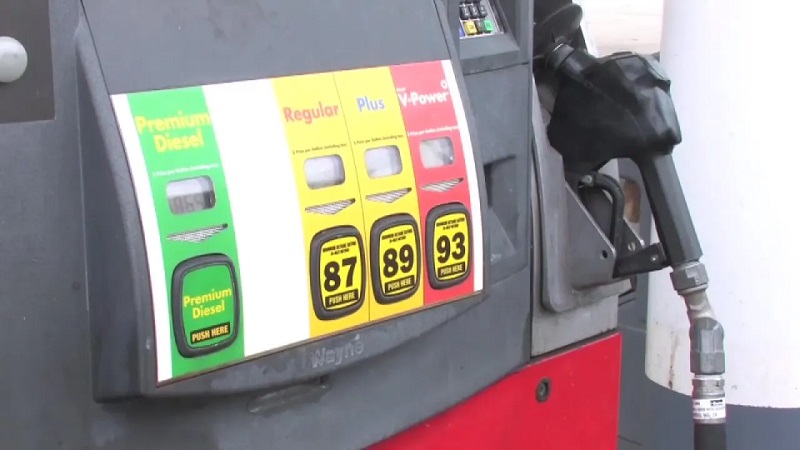 Florida – According to AAA, Florida gas prices fell 11 cents last week, which is the 10th consecutive week prices at the pump have lowered.

Gas prices have now dropped a total of $1.36 per gallon since mid-June.

Sunday’s state gas price average was $3.54 per gallon — the lowest daily average price since March 1, according to AAA.

It now costs about $53 to fill an average-sized 15-gallon fuel tank — $20 less than what drivers paid in mid-June when gas prices set a record high of $3.89 per gallon.

“Gas prices are still falling, but not quite as fast as they did in recent weeks,” said Mark Jenkins, spokesman, AAA – The Auto Club Group. “The state average was previously declining at a rate of 15-17 cents per week. Last week, however, the state average dropped 11 cents. This could be a sign that pump prices could soon begin to level out. Oil prices are currently trading at levels we saw in February before Russia invaded Ukraine. During that time, the state average was in the $3.40s, which could be where pump prices eventually plateau.”

AAA reports that drivers are still paying about 55 cents per gallon more than this time last year – the difference of about $8 on a full 15-gallon tank of gas.

Over 200 migrants sent back to Cuba