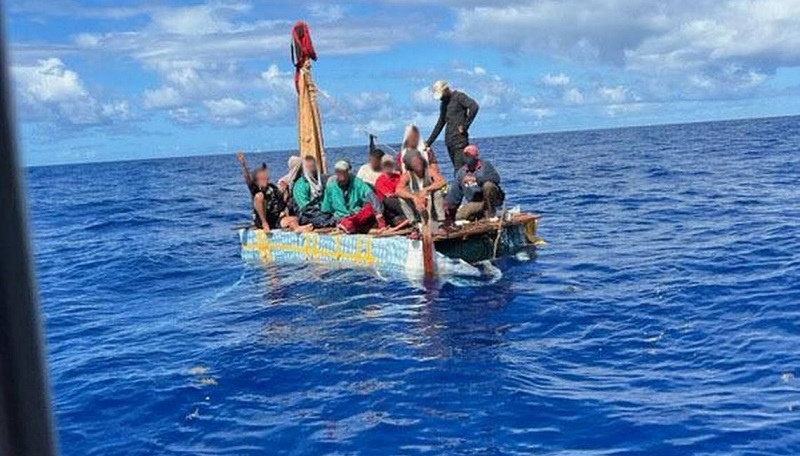 Miami, Florida – According to officials with the U.S. Coast Guard, Crews returned more than 200 Cuban migrants to the island after intercepting more than a dozen vessels at sea over the past week.

According to officials, Coast Guard Cutters Robert Yered and Pablo Valents’ crews repatriated the 203 Cubans after intercepting 14 vessels from Tuesday to Thursday, most of them off the Florida Keys.

In spite of numerous warnings against making the treacherous journey, which can turn deadly, the Coast Guard has stopped 4,440 Cubans and counting at sea since Oct. 1, 2021, amid what experts say is the biggest exodus from the island since 1959.

On Tuesday, Coast Guard crews sent 107 migrants back to Cuba.

On Thursday, U.S. Border Patrol officials reported that they discovered six Cuban migrants locked in a van during a traffic stop in Opa-Locka, in what they described as a smuggling incident.

Florida gas prices fall for 10th week in a row