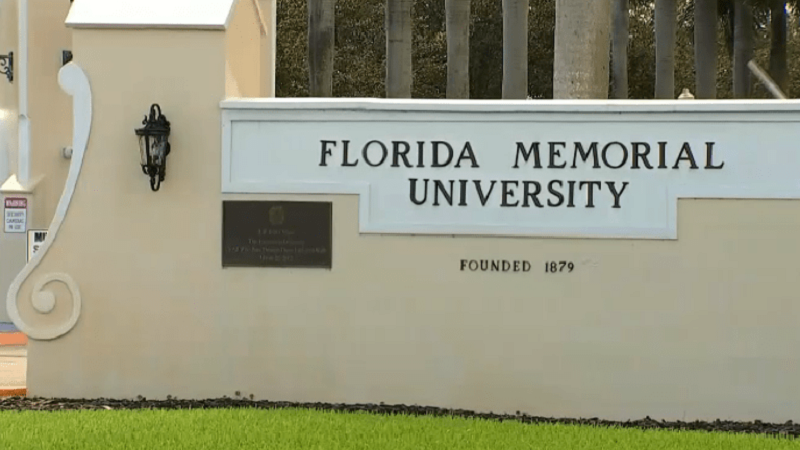 Florida – The oldest and only Black university in South Florida, Florida Memorial University was founded in 1879.

But borrowing from its endowment fund and declining enrollment over a ten-year period perked the ears of educational accreditor Southern Association of Colleges and Schools.

“The amount of withdrawal was somewhere around the area of six million dollars,” Commission of Colleges. Dr. Jaffus Hardrick, FMU President said.

According to the Commission of Colleges, the University will be placed on probation until issues are resolved or they could lose their accreditation. Lower student enrollment and keeping the university afloat are some of the reasons.

Students would be able to complete their studies elsewhere even if the University were to lose their accreditation, which Hardrick says is unlikely.

The University is now rebuilding, having an online Masters degree program, a football team after a 62-year hiatus, a band, and have enrolled more than 900 students this fall. And the endowment fund is also growing.

“Our endowment right now is increased to 8 million, when I came on board I put a systems in place to start replenishing the endowment,” Hardrick said.

The College Commission will decide on the university’s status next year in June.