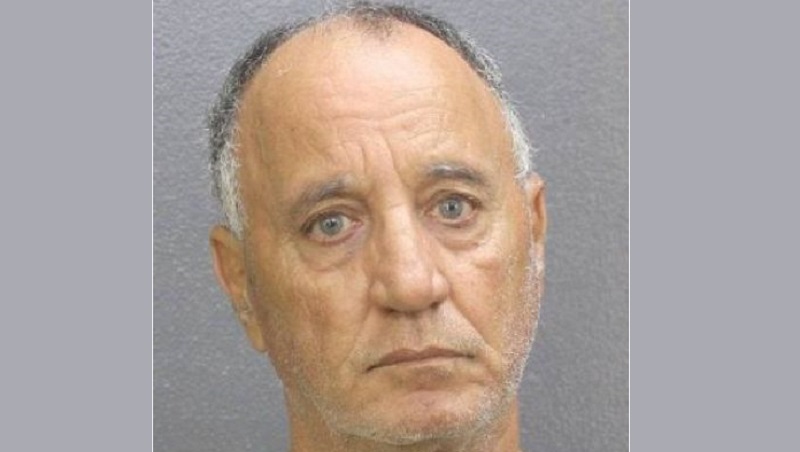 Coral Springs, Florida – According to court documents, a guy who had previously stalked the president of a homeowner’s association in Coral Springs and had allegedly once spilled a hot cup of coffee down the man’s pants was apprehended last week as he waited for the official.

According to an arrest affidavit submitted by Coral Springs Police, Nissim Hassan, 66, who resides in a condo at 4164 NW 90th Ave. in the Ramblewood East Condominiums, double-parked his 2005 blue Honda sedan outside the community office at 4139 NW 88th Ave. on October 12 and waited there for a half-hour.

According to the affidavit, the victim, who was present in the community office and was legally prohibited from being within 100 feet of Hassan, phoned the police.

According to the affidavit, the victim serves as the president of the homeowners’ organization for Ramblewood East Condominiums. His name is being withheld by Coral Springs Talk because evidence suggests he has been the target of harassment.

According to court documents, Hassan is accused of stalking the organization’s president since at least 2014, according to the records.

Hassan has claimed that the condo association unfairly singled him out for criticism and that the elections were rigged in a number of legal papers.

Records reveal that the organization has previously sued Hassan for water damage to his apartment.

According to an arrest affidavit, Hassan was detained in July 2016 for reportedly striking the stalker victim in the face, approaching him from behind, and spilling hot coffee down the inside of his pants.

Prosecutors later dropped the battery accusation against Hassan while still pursuing other criminal cases against him. Records show that he was previously detained for stalking the condo association president and breaking the order prohibiting him from approaching the victim.

Records indicate that he has also been detained for domestic violence.

Hassan was arrested in the most recent stalking incident and released on a $2,000 bond after being lodged at the Broward County Main Jail.

Repair of the Atlantic Boulevard Bridge begins on Monday

Broward County students, parents, and others asked to choose the start and end dates for the 2023–2024 school year