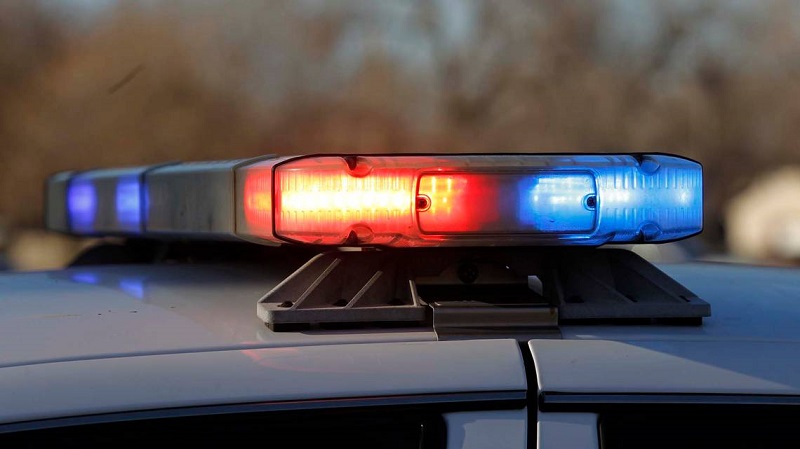 Miami-Dade County, Florida – On Tuesday, a man was arrested, more than a year after he allegedly caused a crash that killed two teenage girls in northwest Miami-Dade.

A 36-year-old Stanley Dedieu, of Hialeah, has been charged with two counts of vehicular homicide. The crash occurred the night of Feb. 13, 2021.

Dedieu was driving a 2020 Chevrolet Silverado that was heading west at a high rate of speed on Northwest 79th Street, approaching 18th Avenue, according to his arrest report.

According to police, Valery Leah Santos, 16, was driving a 2004 Mitsubishi Lancer with her friend Emily Luna, 14, sitting in the passenger seat.

Santos began to make a left turn onto Northwest 18th Avenue when Dedieu crashed his pickup truck into the right side of Santos’ car, causing it to rotate violently while being redirected in a northwest direction, according to the arrest report. “The force of the impact caused (Santos’) vehicle to also become partially airborne traveling onto the north sidewalk where it collided with the concrete wall of a private business,” the arrest report stated.

According to police, Santos’ car struck two other vehicles before coming to a final rest. Santos and Luna were both pronounced dead at the scene.

Detectives determined that Dedieu was traveling at 97 mph in a 40 mph zone at the time of the collision, according to the arrest report.